The Urato Islands are a major cultivation site for oyster seeds in Japan, and have a history of oyster farming that has been passed down from generation to generation.
Located at the entrance to Matsushima Bay, one of the three most scenic spots in Japan, the islands continue to preserve their beautiful natural scenery.

Introducing each island, we will focus on the local industries that continue to connect the present to the past.
The Urato Islands are faced with serious problems of a rapidly aging population and lack of skilled workers. However, the presence of local agriculture and fisheries industries, which have developed over generations through coexistence with nature, remain a constant source of happiness and abundance for the local community.

The Urato Islands have been an important location for oyster cultivation for over 300 years, and remain one of Japan’s leading producers of not only oysters but also seed oysters.
Surrounded by hundres of islands in Matsushima Bay, the waters in this area boast all the elements necessary for oyster cultivation, such as calm waves, high mineral composition and shallow water depth. 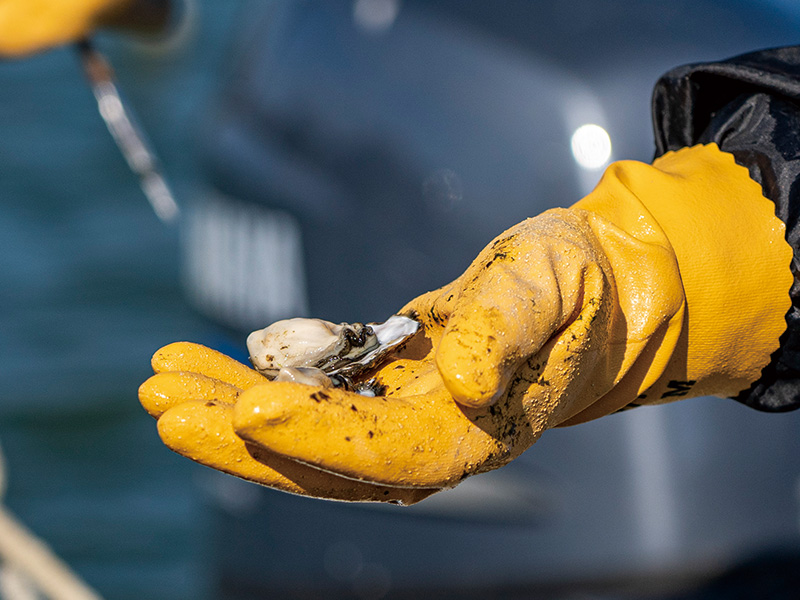 At the height of the harvest season (November to January), the mothers of the islands gather at the local oyster-shacks, working together to shuck and ship thousands of fresh oysters everyday, at lightening speed!
This is a scene that reminds us of the changing of seasons, brings smiles to people’s faces, and supports the Urato Islands as a core industry.
In addition, when the oyster cultuivtion in France was devastated by a combination of severe cold currents and parasites in the 1960s, a large quantity of seed oysters from Miyagi Prefecture, including those from Urato, were exported to French farms, saving them from extinction.
It is said that 90% of the oysters in France are descendants of the seed oysters from that time, and they have become an indispensable part of the cuisine of France, the land of gastronomy.

Nori seaweed from Urato is cultivated on the surface of the open sea off the coast of the islands, where the cold ’Oyashio’ current and the warm ’Kuroshio’ current collide, creating some of the most nutrient-rich and fertile fishing grounds. The rich mineral complosition results in seaweed with a strong sweetness and robust flavour. The seaweed has a crispy texture that melts in your mouth, releasing its natural sweetness. 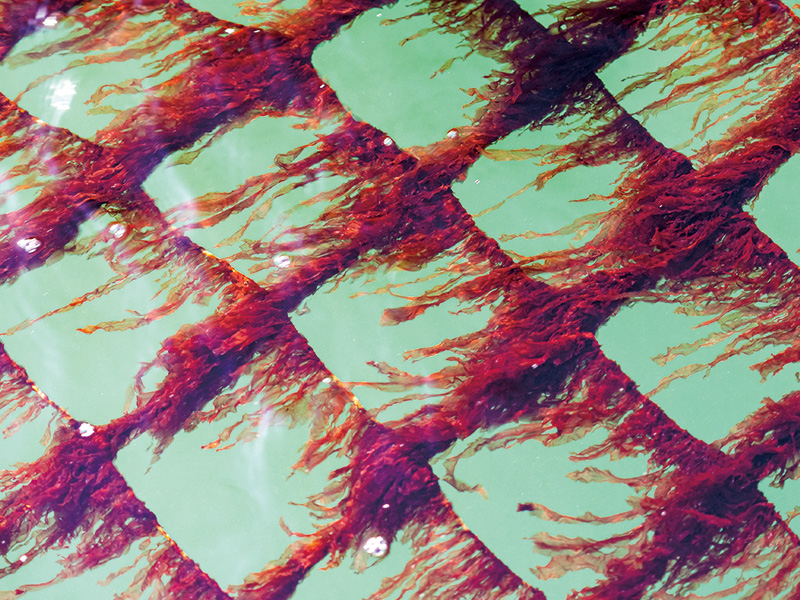 Once matured, the seaweed is carefully harvested, processed on the islands and shipped by boat to the mainland. As the seaweed is not produced on a large scale, but rather carefully, by the hands of the islanders themselves, it is not widely available on the market.
However, it is processed into a variety of products, including the standard “yakinori” (baked seaweed), “ajizukenori” (seasoned seaweed for snacking) and “tsukudani” (seaweed braised in soy sauce)”.
Recently, Shiogama City has adopted this seaweed as one of its ‘furosato-nozei’（’hometown’ tax benefit system）system as a popular return gift.

On the island of Sabusawa, rice is grown using a traditional farming method called “fuyu-mizu-tambo” (winter flooding).
In conventional rice farming, the water is drained at harvest time in autumn and not flooded again until the following spring, but in the case of the “winter flooding” method, the water is not drained, but left to sit in the paddies, even after the rice has been harvested! 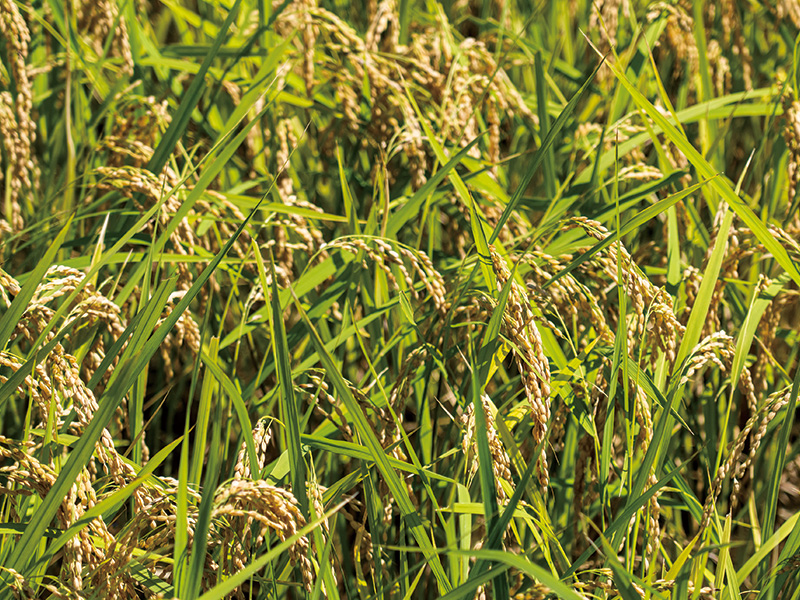 This unique farming method is not only a legacy of the local wisdom of Sabusawa, where there are no natural water sources (like rivers) and fresh-water is precious, but it is also a highly sensible and sustainable way of farming, allowing snowmelt and rainwater to be used for agricultural purposes, which provides rich nutrition to the soil by allowing various micro-organisms to grow in the soil over a long period of time.
After the rice has been harvested, the last step of the process is to dry it out in the sun, producing fantastic Sabusawa ‘sasanishiki’ rice, a compound of the island’s natural blessings.